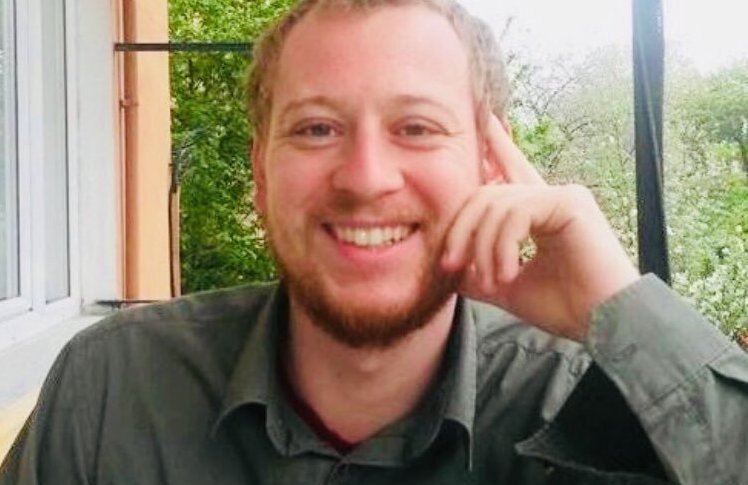 Zirngast and 2 of his co-defendants remained behind bars for 3 months as part of the case. They were charged with “membership in a terrorist group”

Austrian journalist and researcher Max Zirngast and three others were acquitted on 11 September 2019 of “membership in a terrorist organization” at the second hearing of their trial, overseen by the 26th High Criminal Court of Ankara.

P24 monitored the hearing, where Zirngast and his co-defendants Hatice Göz and Burçin Tekdemir were in attendance, accompanied by their lawyers. The fourth defendant in the case, Mithatcan Türetken, did not attend the hearing.

Presenting their final opinion of the case, the prosecution requested the court to acquit all four defendants because no evidence had been found that could prove the allegation that Zirngast and his three co-defendants were members of a terrorist group called “TKP/Kıvılcım.”

Issuing their verdict after hearing the final defense statements, the court panel acquitted Max Zirngast, Mithatcan Türetken, Hatice Göz and Burçin Tekdemir of “membership in a terrorist organization.” The court also ruled for the international travel ban that was imposed on the defendants to be lifted.

Zirngast, Türetken and Göz, who were arrested in Ankara on 11 September 2018, were jailed pending trial by an Ankara court after spending 10 days in custody. All three remained in pre-trial detention for three months as part of the case before they were released by a decision of the trial court on 24 December 2018.
11-09-2019
Share: