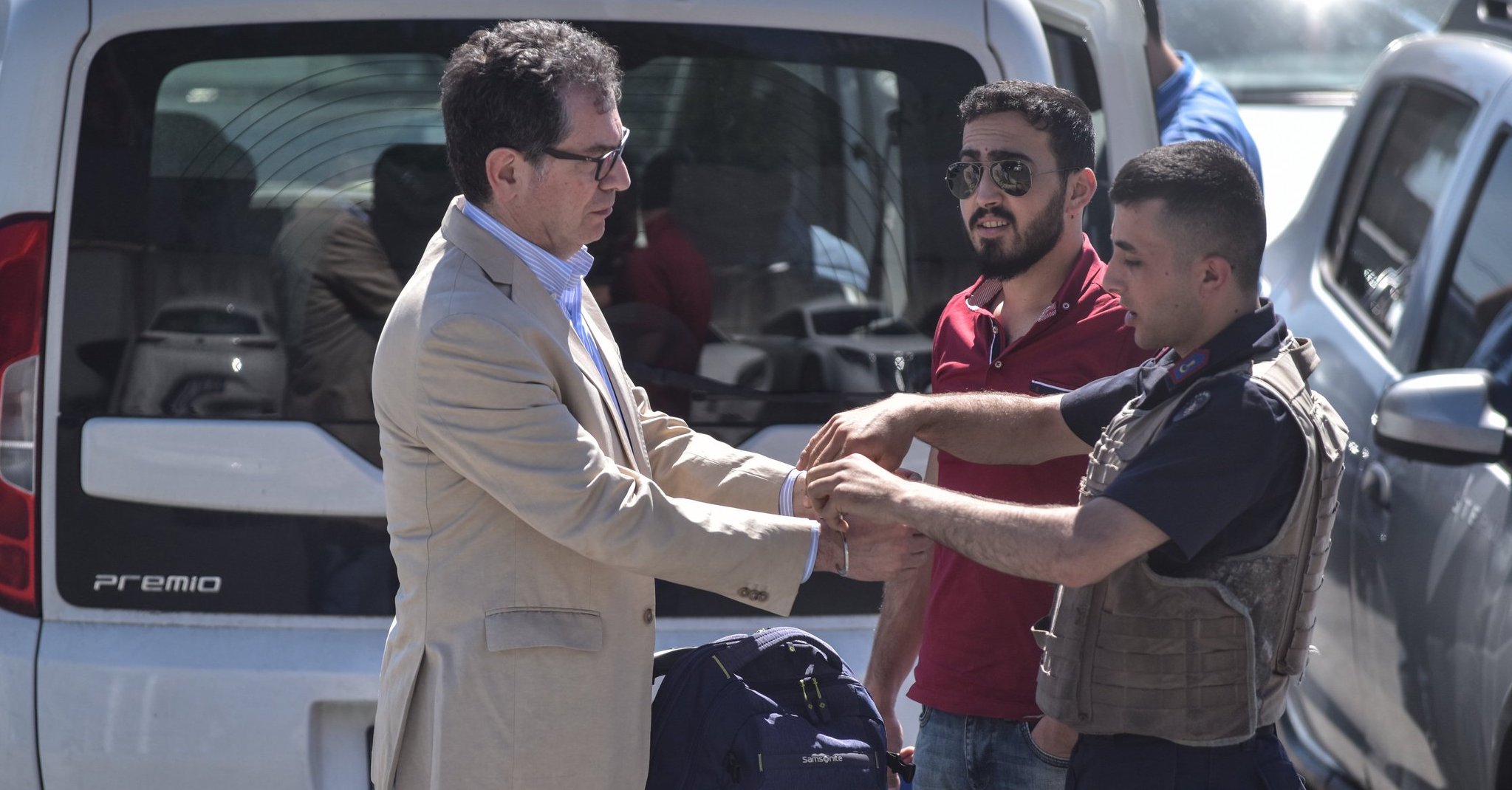 Veteran journalist Kadri Gürsel, who is also the Turkey representative of the International Press Institute (IPI), was sent to prison on 29 May 2019 to serve the remainder of his sentence upheld by an appellate court in February. Immediately after Gürsel’s admission to Metris Prison in Istanbul, his lawyers filed a petition with the Bakırköy Judge of Execution, requesting Gürsel’s release on probation. After spending 5 hours in prison, Gürsel was freed later that day.

Gürsel was summoned to the courthouse by the prosecutor’s office for the execution of the remainder of his sentence on 20 May 2019. Gürsel surrendered to the Istanbul Courthouse on 29 May and once the procedures for his admission to prison were completed, Gürsel was driven to Istanbul’s Metris Prison in a police vehicle.

Announcing his admission to prison on Twitter, Gürsel said that his unjust, unlawful and unsubstantiated 11 month detainment over his journalistic activities covered the execution of his 2,5 year sentence and that his re-imprisonment on a charge he has already served time for would be against the law.

On 2 May 2019, the Constitutional Court’s Plenary took up Gürsel’s individual application filed on behalf of him by his lawyers back in December 2016. The court rejected the applications of his co-defendants Akın Atalay, Murat Sabuncu, Ahmet Şık, Önder Çelik and Bülent Utku, while it ruled through a majority vote that Gürsel’s pre-trial detention violated his right to liberty and security.
31-05-2019
Share: